The world karate in Okinawa was divided in 1981 by the participation of the National Athletic Meet National Sports and the compulsion to join the Japan Karate Federation, and the situation was consolidated throughout the 1980s.
The Okinawa Prefectural Karatedo RENGOKAI (Federation) is the predecessor of the ” Okinawa Karatedo Social gathering (December 1990)”, which was formed as a unified organization to overcome this situation .
The RENGOKAI goes beyond the traditional discipline and competitiveness the Karate world, and has set the organizational purpose of “Mecca of karate ” as the vision of “the promotion of traditional karate in Okinawa”. It has developed the history for a quarter of a century.
The biggest issue is the promotion of an ancient Ryukyu karate based on the dojo, and the following policy issues and activities aimed at their realization are unique organizational characteristics. Today, many of the policy issues for Mecca have been realized, including the designation of karate as an intangible cultural property and the construction of the karate hall.

≪Philosophy≫ Succession and development of ancient Ryukyu karate and contribution to the world peace.
Okinawa traditional karate is a world unique culture that was born and raised by our ancestors, and it has been refined and trained in the Okinawan culture and the history of Okinawa.
Therefore, it is our ultimate organizational mission to strive for genuine preservation and inheritance for further promotion of dissemination.
Traditional Okinawa Karate is “a path to improve one’s mind ” that aims for higher personality pottery through constant training of body and spirit.
Therefore, it is important to devote your life to this “cultivation” and strive for dedication.
Okinawa traditional karate is a “peaceful martial art” that is unparalleled in the world.
Therefore, our mission is to contribute to world peace and people’s well-being with “Hope for peace” and ” Heart of Okinawa Traditional Karate ” which is rooted in “Nuchidu Takara (Life is the greatest Treasure)”.
(Declared in 1991 the 1st General Assembly)

≪Purpose≫ Proposal and promotion of the 7 major policies for Mecca of Karate vision in order to recognize.
To realize this philosophy, we will set and implement a plan of 7 items. In other words, it is a vision of “Mecca of Karate ” which establishes the traditional Okinawan karate for the 21st century.

(1) Propose to reunify the Okinawan karate world to spread and promote traditional karate worldwide.
(2) Create a world competition with traditional karate suitable for the birthplace of karate.
(3) Establish “Karate Day” to make it a national holiday in the world of karate.
(4) Actualization of “Okinawa Prefecture Intangible Cultural Property Designation” of karate.
(5) Aim to build the Karatedo Kaikan as a base for transmitting traditional Okinawan karate to the world.
(6) Aim to be designated as a “Living National Treasure” in Japan for karate.
(7) Promote the establishment of an international karate university and promote academic research and human resource development in karate.

Since its establishment in 1990, the (federation) has led the unification of the Okinawa karate world and linked it to the launch of the new unified organization “Okinawa Karatedo Promotion Association” (2008.2.14).

RENGOKAI is strongly promoting the Okinawan Karate as the core of the four organizations that make up the “Promotion Association”.

March 2005, A petition was made to the Okinawa Prefectural Assembly to “Enact Karate Day to” October 25 ” “and resolved. It is derived from the history that the unified notation “Karate” was officially decided on November 25, 1936.

(4) Actualization of karate as an intangible cultural property.

(7) As part of the << Karate Sanctuary >>resource project, the Okinawa Traditional Karate, “Sacred Land Seminar”, is held multiple times each year to establish the RENGOKAI brand.

(2) Establishing of Karatedo University Promote research for planning and strengthen campaign. Karatedo University occupies the most important position as a “Mecca of karate”. The organization of the concept study group will be the key to future progress.

Home About the organization 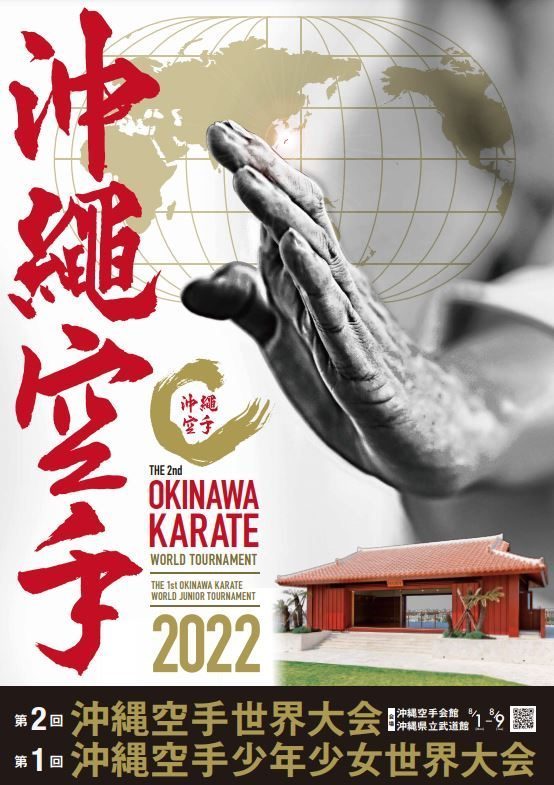